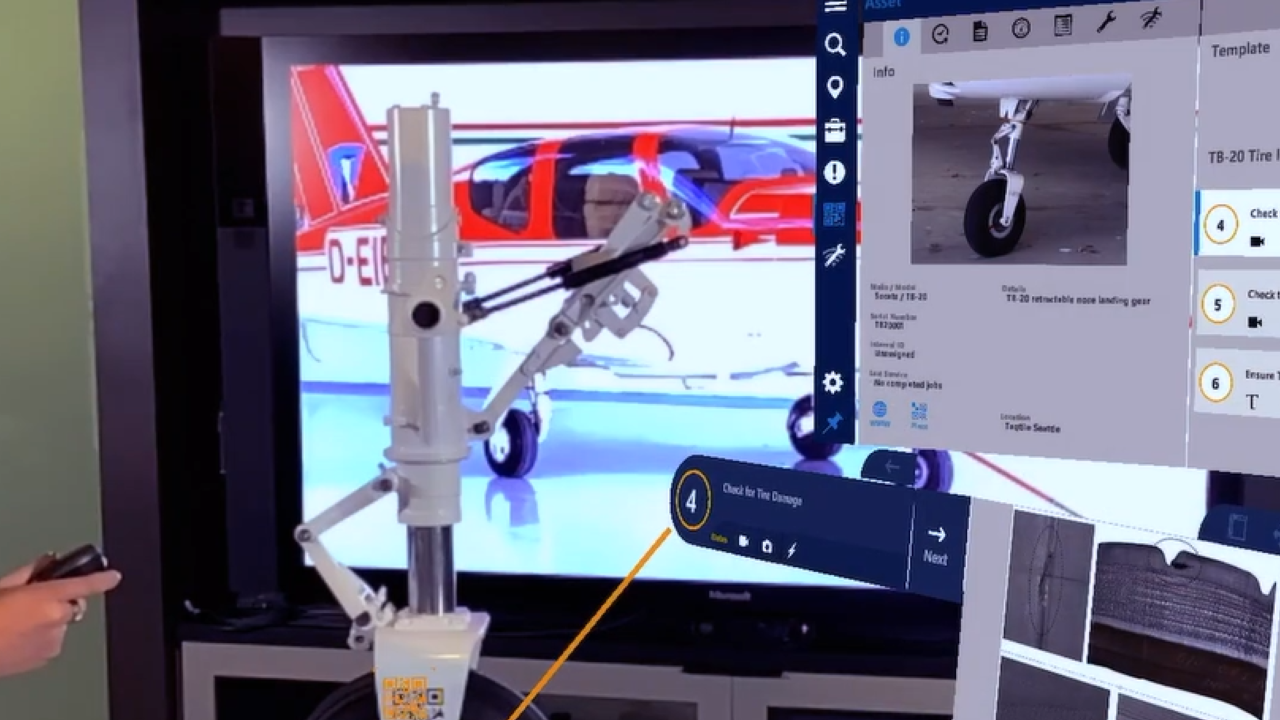 Knowledge when and where you need it

Manifest® gives frontline workers instant access to step-by-step guidance from your most experienced technicians and trainers anywhere, anytime. Make everyone an expert by putting knowledge right at their fingertips. Device agnostic and scalable, Manifest is an AR work instruction tool that helps train and upskill your workforce, wherever they may be. 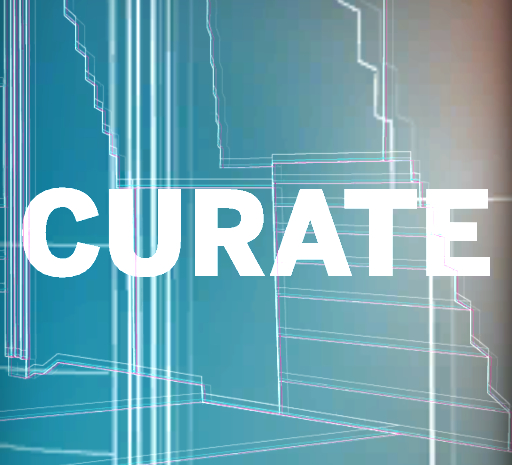 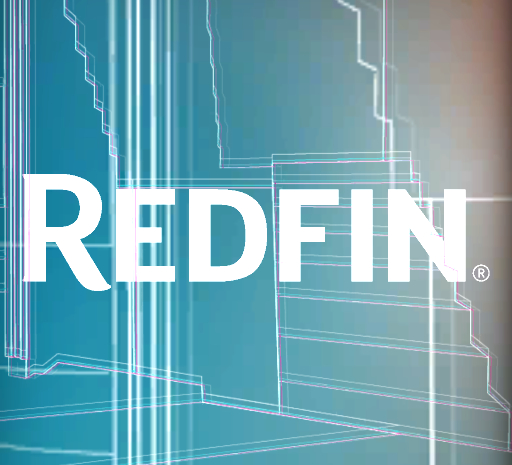 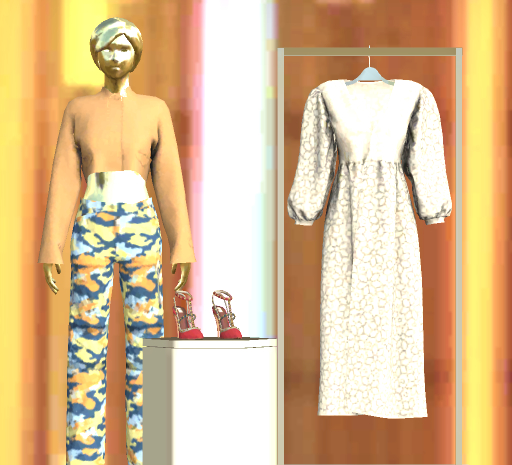 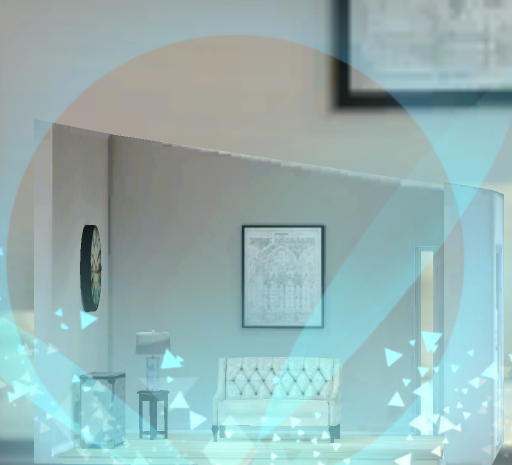 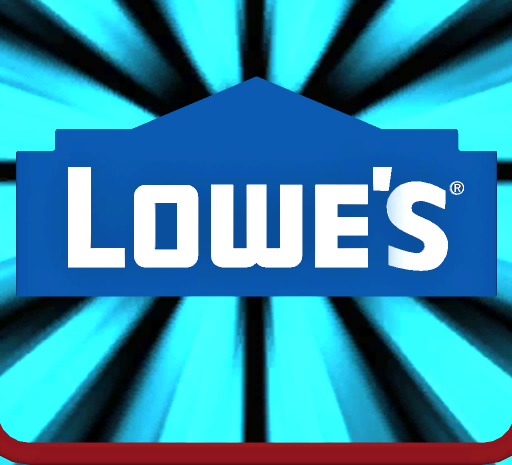