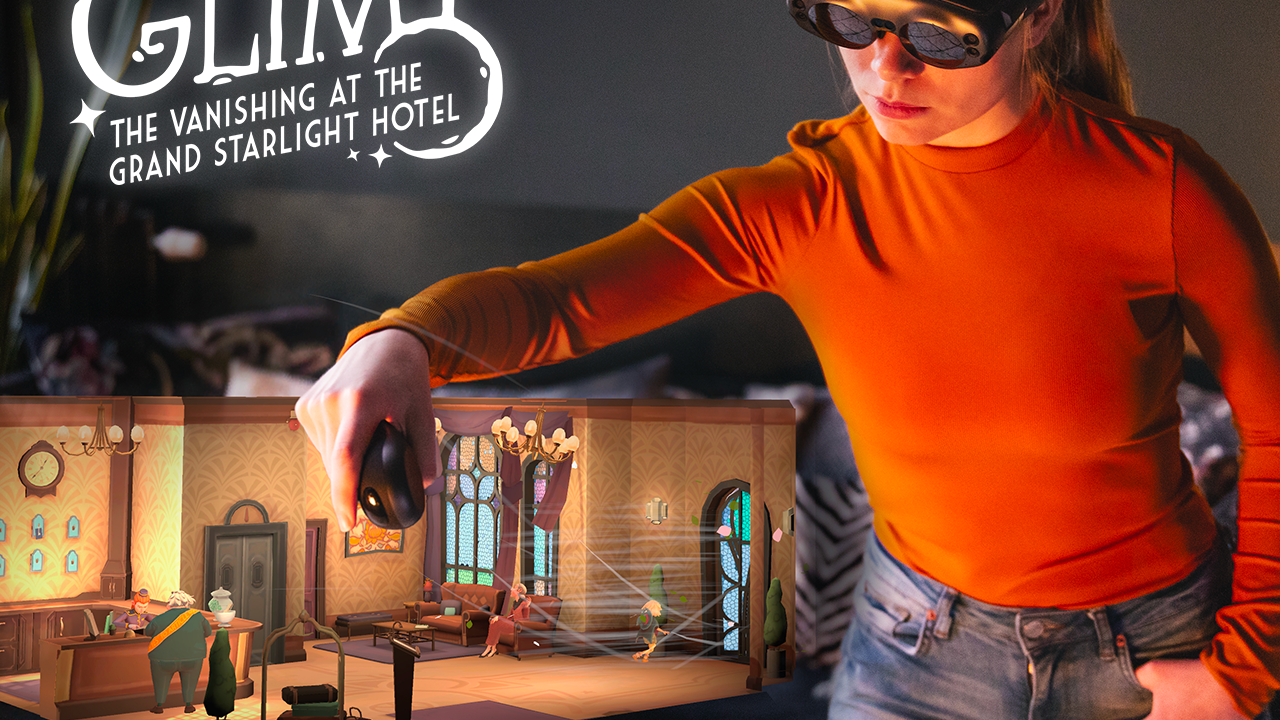 An unconfirmed number of guests have been reported missing from the Grand Starlight Hotel. It’s up to you to solve the crime of interplanar proportion

This just in…. an extraordinary event has taken place: an unconfirmed number of guests have been reported missing from the Grand Starlight Hotel. All reports point to magical activity, and a crime of this magnitude could only be performed by someone incredibly powerful - and dangerous. As a top detective in the Psychic Division of the Warlock Investigation Bureau, it’s up to you to use your psychic powers to aid the investigation and find out what really happened that night in this whodunit detective game of interplanar proportions! To begin your investigation, you will receive files from the Bureau’s chief containing clues that trigger psychic visions of various scenes throughout the hotel leading up to, during and after the mysterious disappearances. You must then recreate each scene by placing various objects - including furniture and characters - within the hotel model in your vision to investigate what led to the act of magical terrorism. Once a case is solved, you will receive a new file with the next lead until the culprit is discovered. Having a keen eye and an investigator’s intuition will help fill the gaps to get you one step closer to learning the source of the incredible and dangerous magic responsible for these vanishings. Throughout the journey, you’ll be met with a cast of ten voice-acted characters that will intrigue you to go further down the rabbit hole and unveil the truth.

The Seven Ages of Man 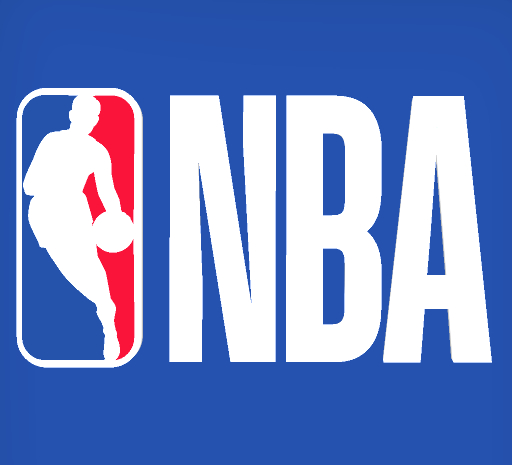 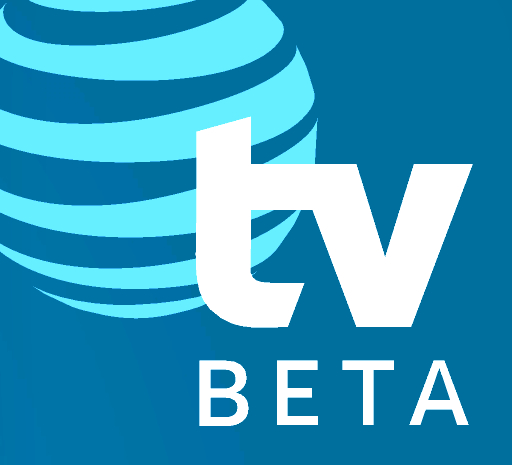