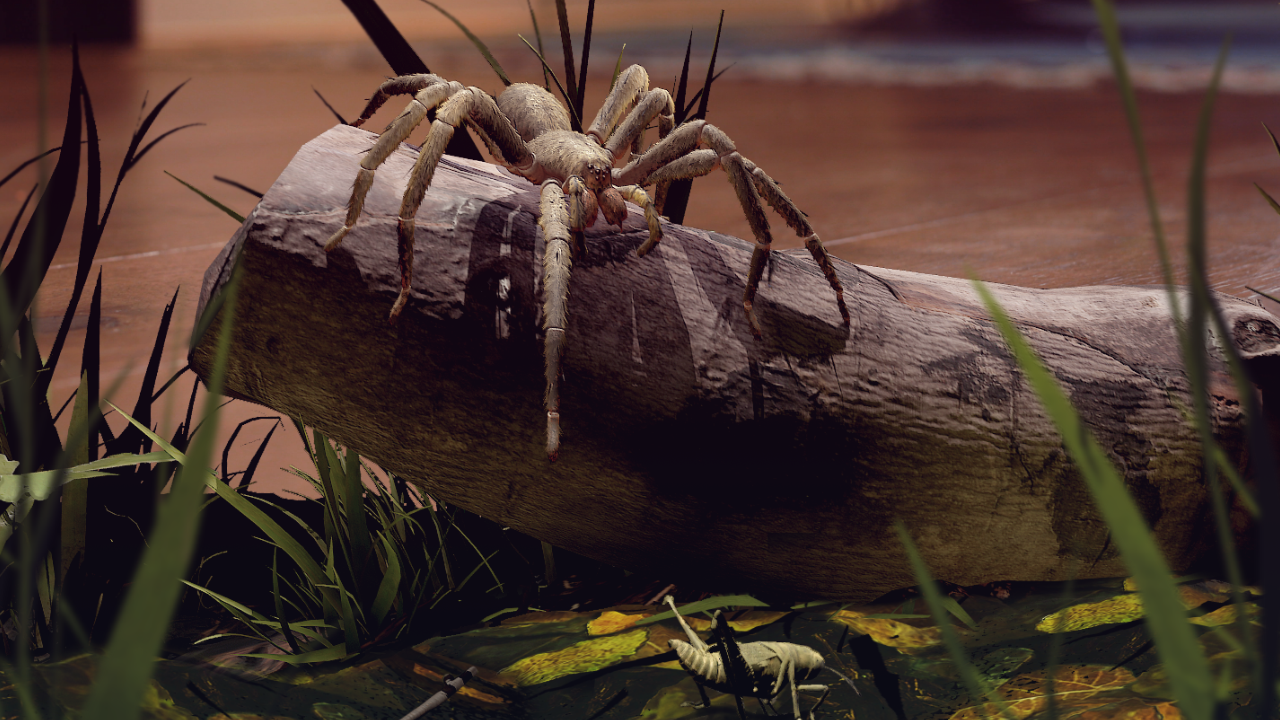 Bring two iconic animals into your world, and learn about their invisible senses that help them to survive and thrive. Narrated by Stephen Fry.

Some of the most incredible animals on our planet are the smallest. Their size and the environments that they inhabit mean they’ve evolved extraordinary senses in order to survive. These senses mean they perceive the world very differently from us. They hunt prey at night, sensing what’s around them using invisible vibrations and they smell the faintest of invisible scent trails on a forest floor to locate food and communicate. Micro Kingdoms: Senses reveals this invisible world and brings you face to face with two iconic animals in their habitats of the Atlantic Forest of Eastern Brazil and Tropical Rainforests of Central America. In two separate experiences you must get up close, learn about their invisible senses and interact to help them survive. Use a magnifying glass to uncover new facts and discoveries, help a Leaf Cutter ant colony overcome the challenges of finding what they need to grow their food and go toe to toe with a Wandering Spider to help it succeed in hunting its prey. Best experienced in a large space (3m x 3m). Brought to you by BBC Earth and the production teams at PRELOADED, BBC Studios Natural History Unit and BBC Studios Interactive & Games Team. 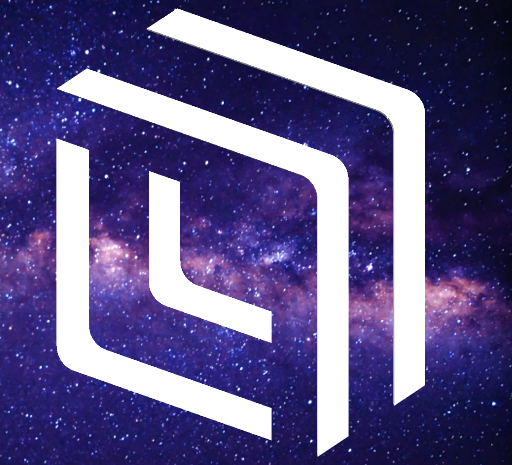