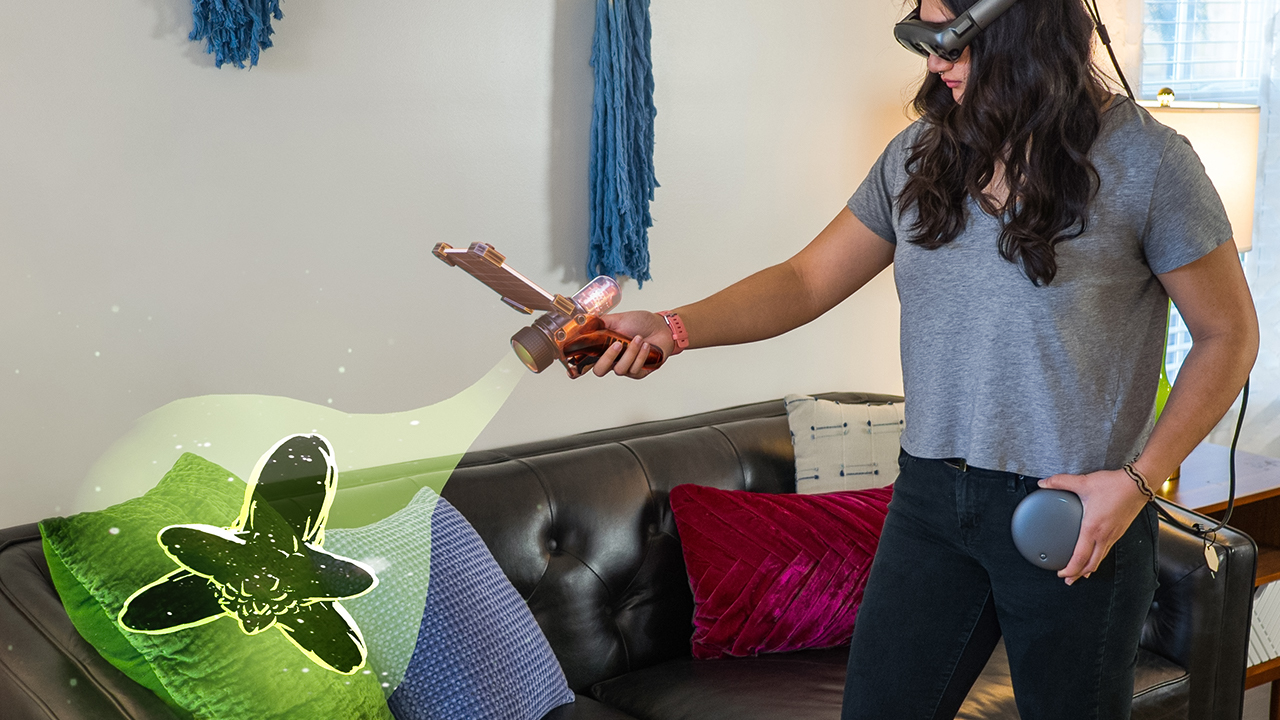 Rescue, rehabilitate, and return alien creatures to their homeworlds using interdimensional energy harvested from the world around you.

A catastrophic cosmic event known as the Schmelling Incident has caused alien creatures from across the galaxy to become trapped between dimensions. With the help of a mysterious companion known only as "Bulby", Strangelets invites players to search their homes for dimensional rifts, reach inside to rescue strange alien creatures, then care for their collection by harvesting energy from real-world objects. It's a one-of-a-kind experience that encourages physical movement through multiple rooms, to turn the player's familiar spaces into a playground of discovery and surprise.

12/04/19 v1.0.0.1 - Minor bug fixes 11/22/19 v.1.0.0.0 Known Issues Bulby sometimes lands below ground plane. When exiting the tears, Bulby will sometimes land partially inside the ground. This has been improved and happens less, and does not inhibit gameplay. Meshing. There appears to be a bug with Meshing where it will not return new meshing data until the device is restarted. Without mesh data, the game loses a lot of functionality, including the Energy Extractor being unusable. 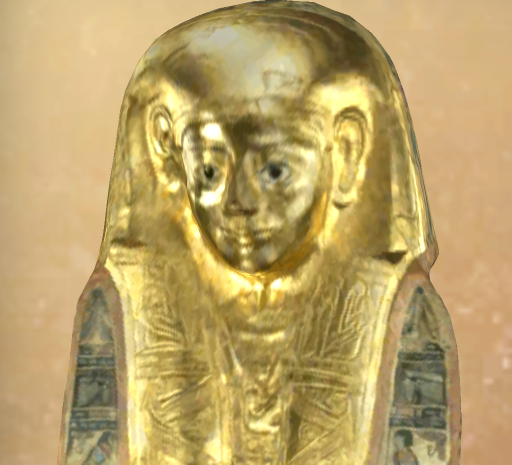 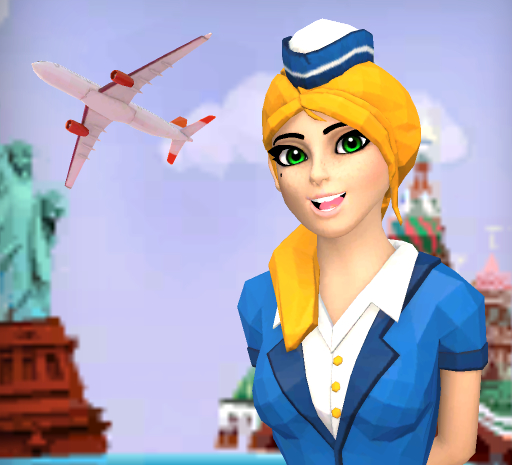 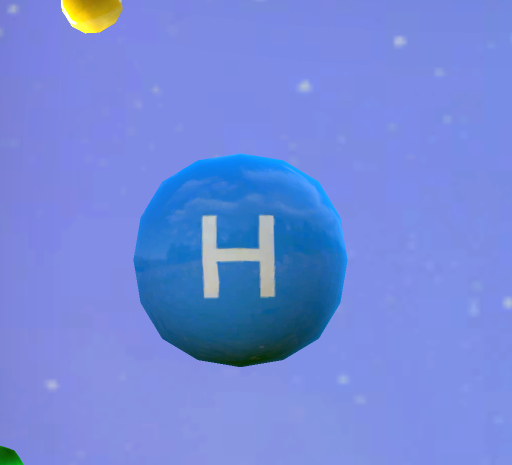 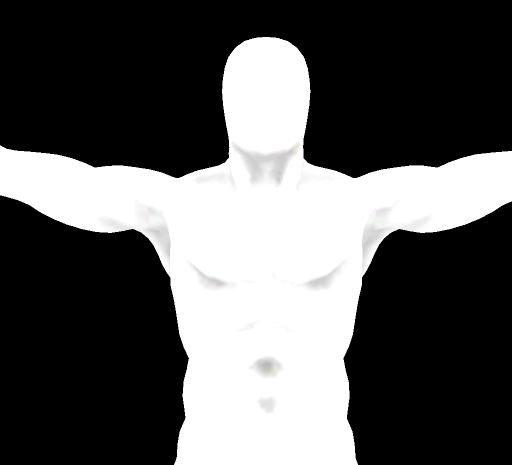 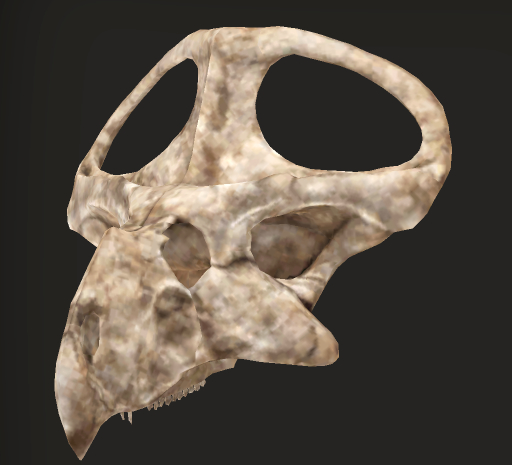